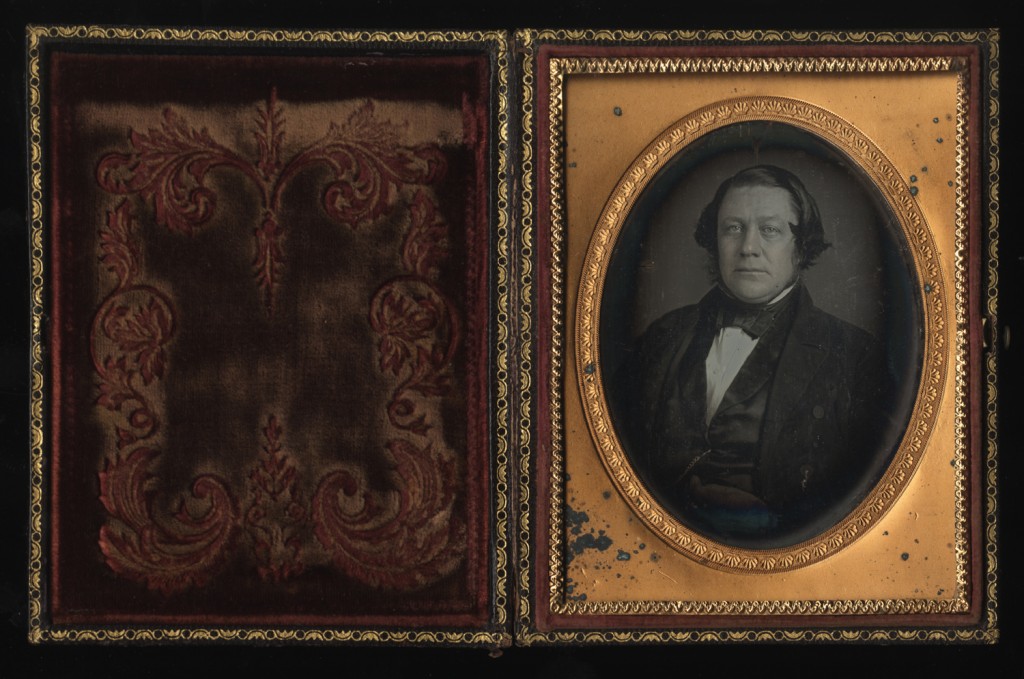 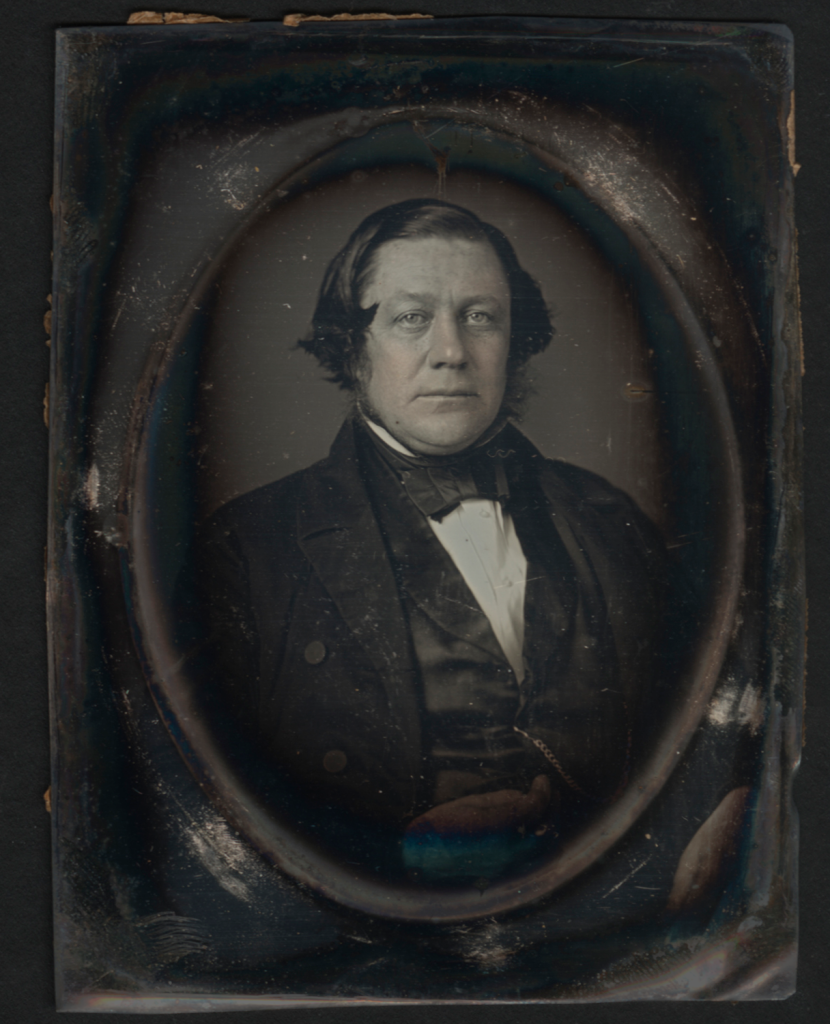 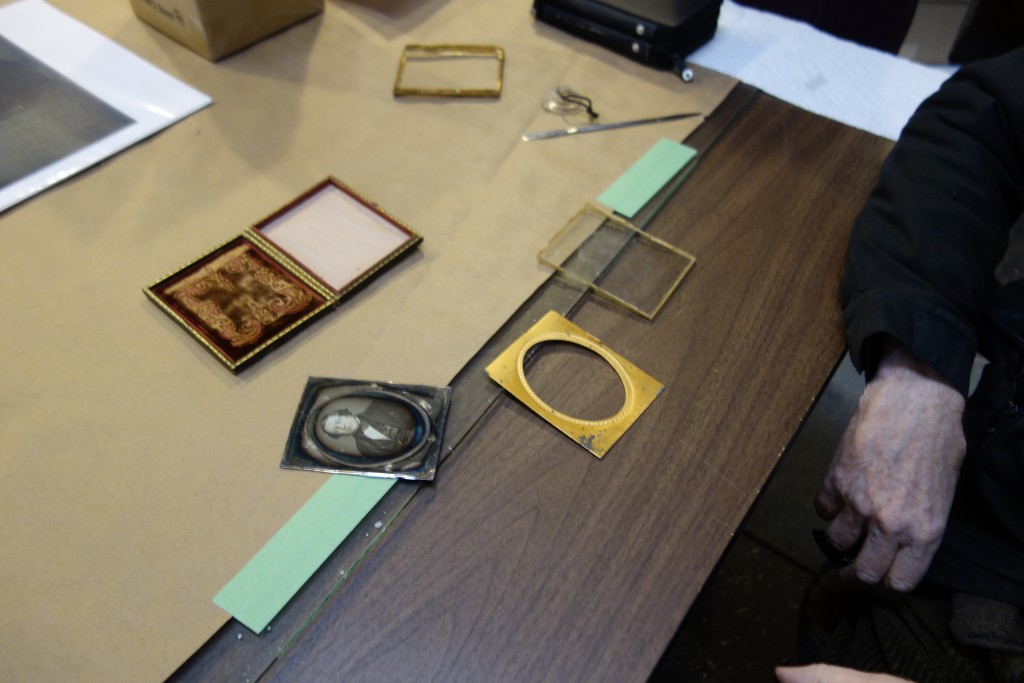 The hand you see is that of Grant Romer.

There are a few, very few, masterpieces of early photography.

This is one  of them.

There is a certain relief in change, even though it be from bad to worse.  As I have found in traveling in a stagecoach, it is often a comfort to shift one’s position, and be bruised in a new place.

Washington Irving # 1 is a masterpiece, and surely not by accident. The daguerrreian is unknown.

Washington Irving was one of the most famous men of his age, literally residing at the summit of Mt. Olympus.

I think of him as a child of destiny. George Washington longed to meet his namesake and visited the Irving residence to meet the boy.

In my opinion it is an artistic masterpiece. The great Washington Irving is before us.