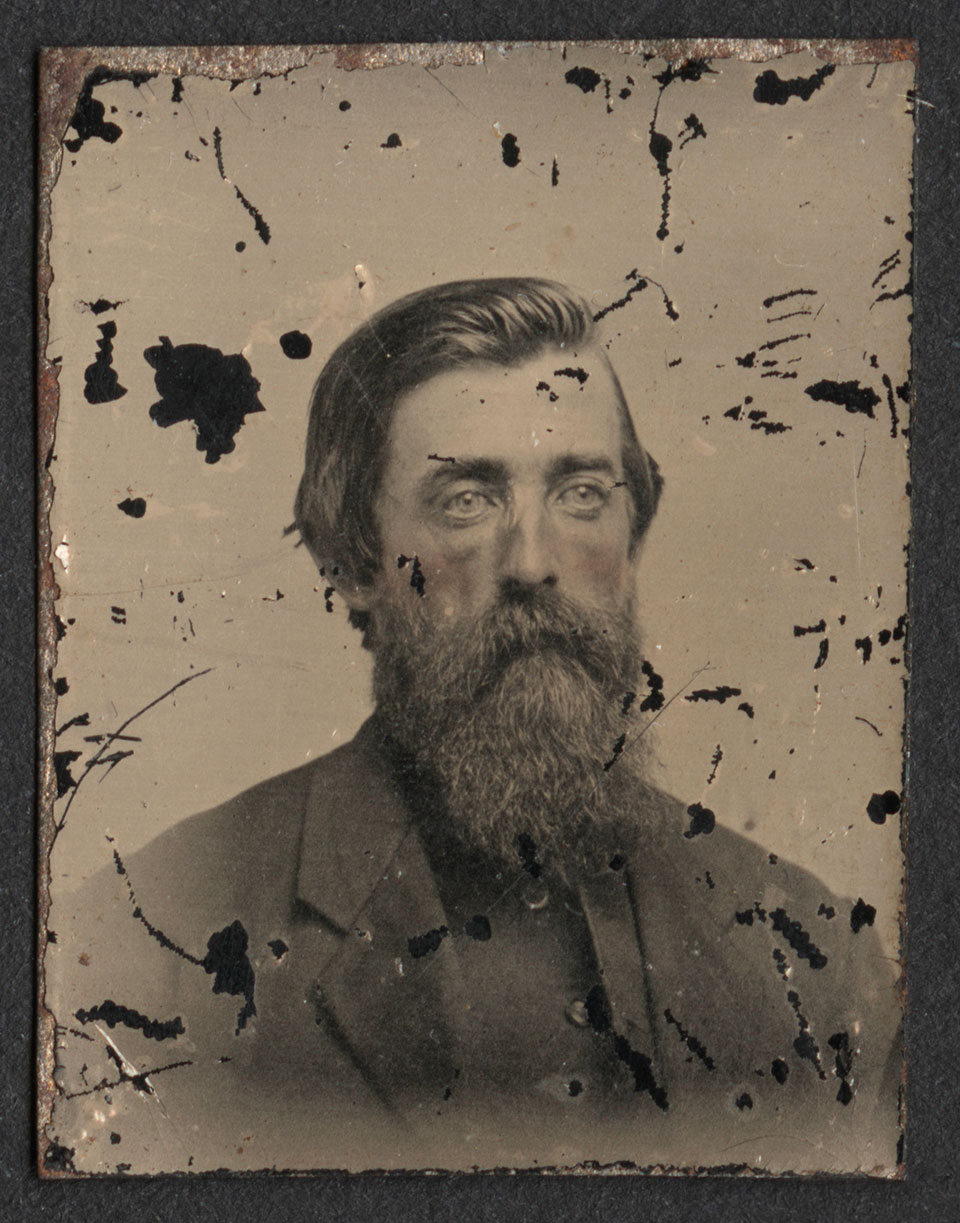 His exploits on the battlefields the stuff of legends, John Bell Hood, at age 33, was the youngest full general of the Confederacy, and the youngest man to command an Army on either side of the American Civil War.