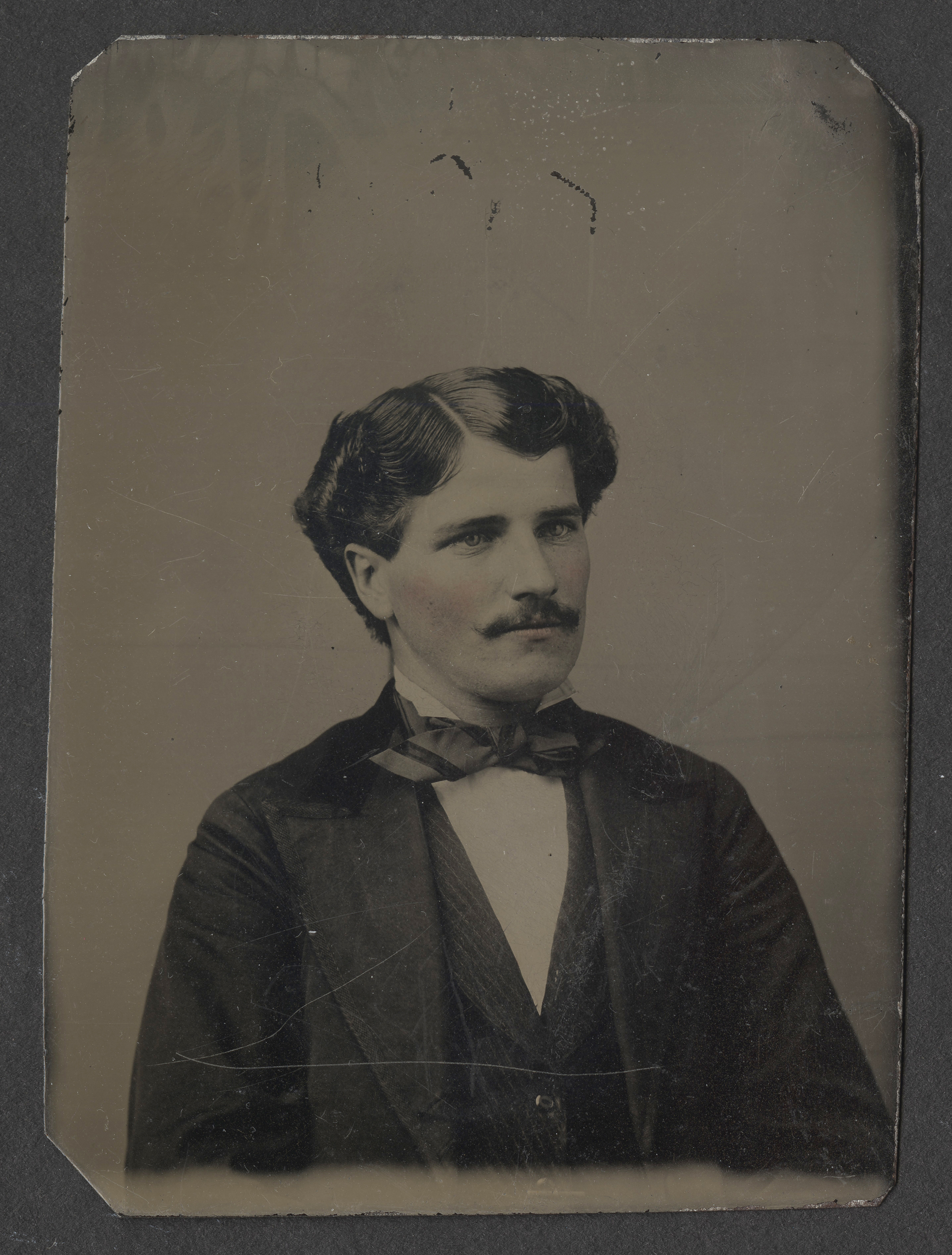 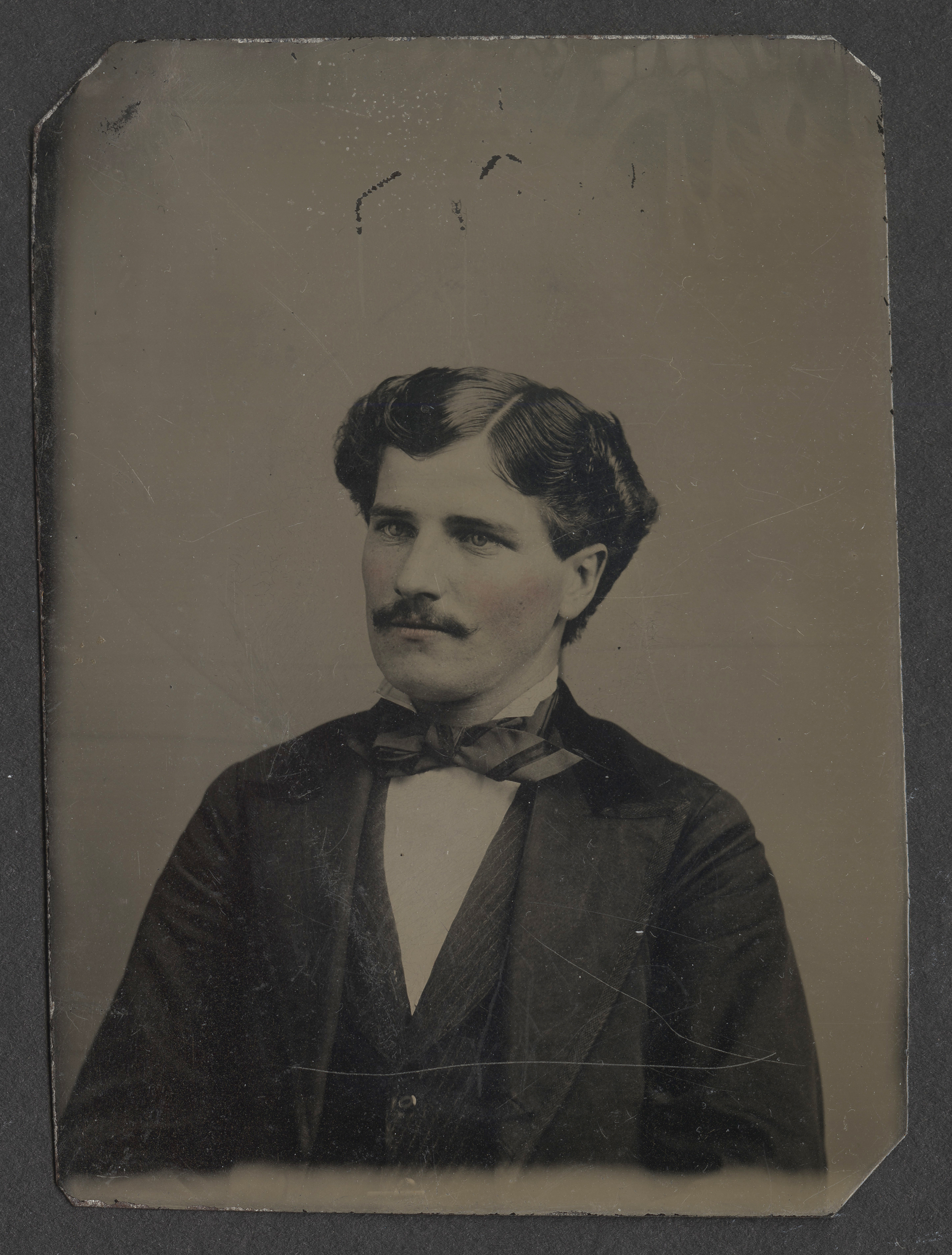 The little curls at the ends of his mustache closed the case for me. I thought he was Toscanini before I saw those little curls.

Toscanini was the most acclaimed musician of the late 19th Century, and the entire 20th Century.

My overall impression of this image is that of a clear thinking and focused young professional man who is factual, and exact.

At the middle of the upper lip, directly beneath the nasal septum, we can clearly see skin color beneath the trim mustache, an identical or very close indication in nearly all his known photographic images.

The ear is as good as I have ever seen.

He is a little fellow, well proportioned, compact, a small frame, small chest.

His posture and lay of his suit-coat is identical throughout his lifetime.

The side-burn is perfect, essentially no change later in life.