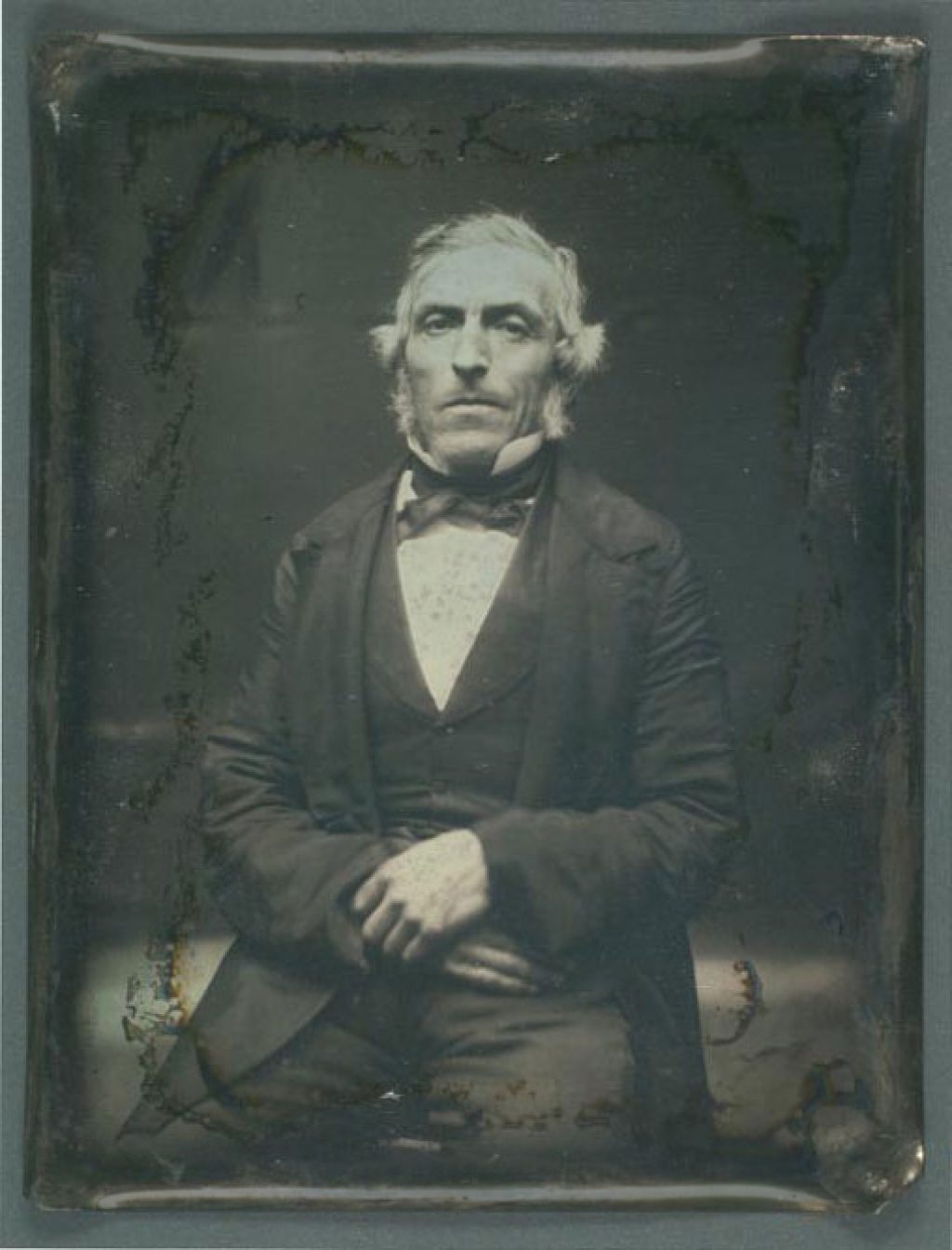 The coat hanger is a relatively recent invention. The first coat hanger patent was granted in 1897; it was in 1906 that the first retailer displayed his wares on hangers.

Accordingly, prior to the 1900s men’s suit coats, in retail stores, were laid flat on tables, and were so folded that there would be no creases in the lapels, some of which were satin. Pants were folded at the knees and piled one on top of the other, each pile another waist size. The last time I visited the clothing department of Brooks Brothers in New York, on one of their upper floors, they piled suitcoats and pants in exactly this way on around perhaps 40 heavy wood tables.

In the evening, the 19th century suit coat wearer would seek a flat surface on which to lay his folded suit coat. After weeks or months, even years, of folding one’s suitcoat in the same way, creases develop.

Lincoln also folded his suit coat in the same way day after day, night after night. In the Kaplan daguerreotype you will see a small crease at the top of his left lapel. That exact crease is seen is several known Lincoln images.

Previously, there were only four known photographic images of Herndon, three of which are shown here. To the best of my knowledge this daguerreotype is his only extant original photographic image. Camera shy all his life, it is likely that the occasion for this photograph was his first lecture about the martyred president.

The recognized world authority of early photography is my friend for the past 35 years, Grant Romer, recently retired from the George Eastman House International Museum of Photography and Film, Rochester, New York. Grant examined and archivally treated most of the pieces in the collection.  In this instance Grant thought it would be a good idea to photograph the disassembled pieces shown below. 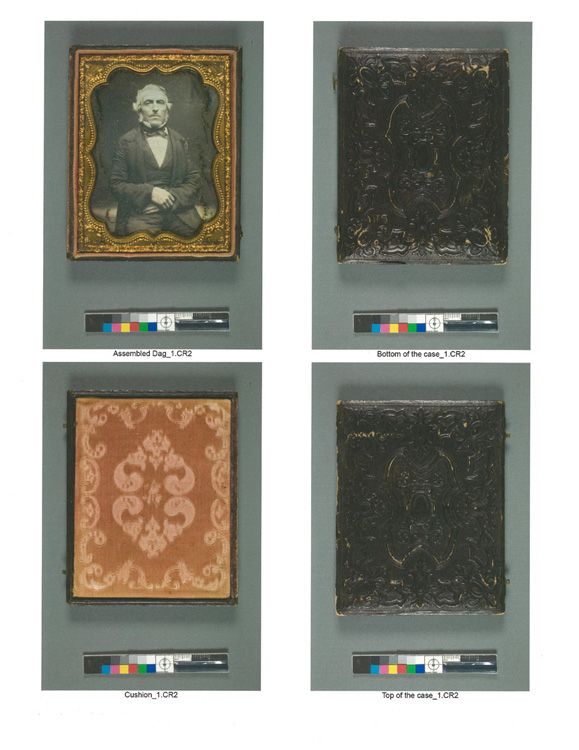 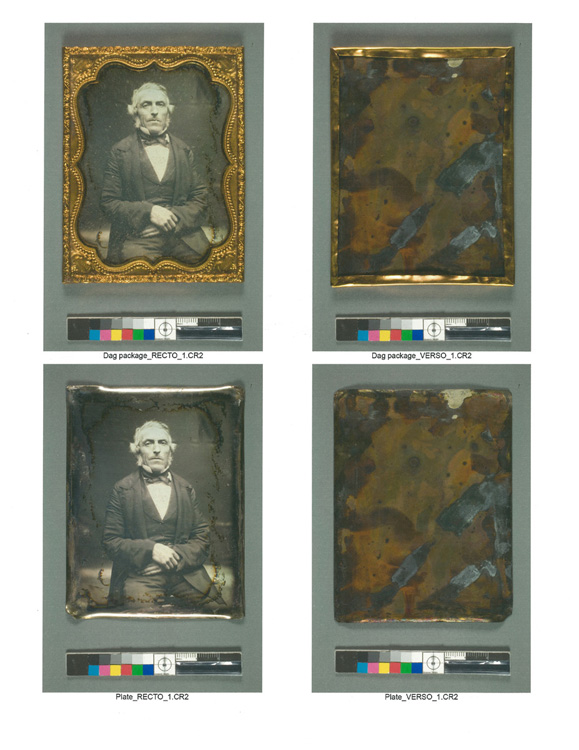 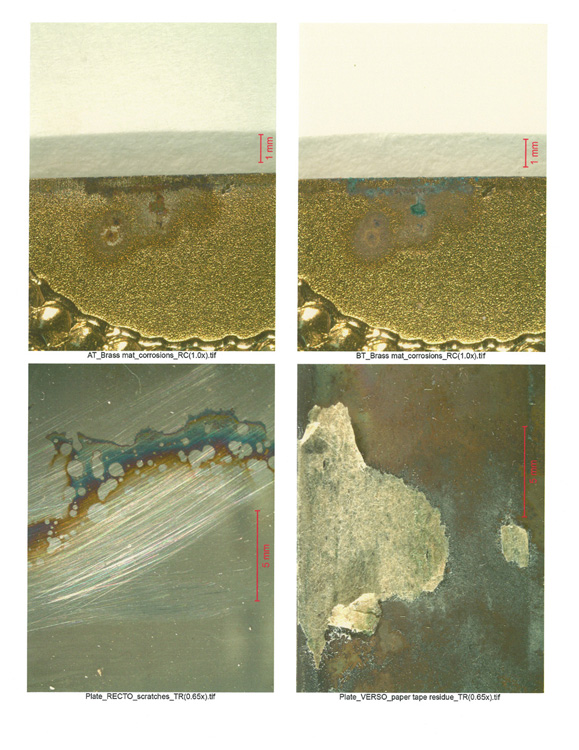 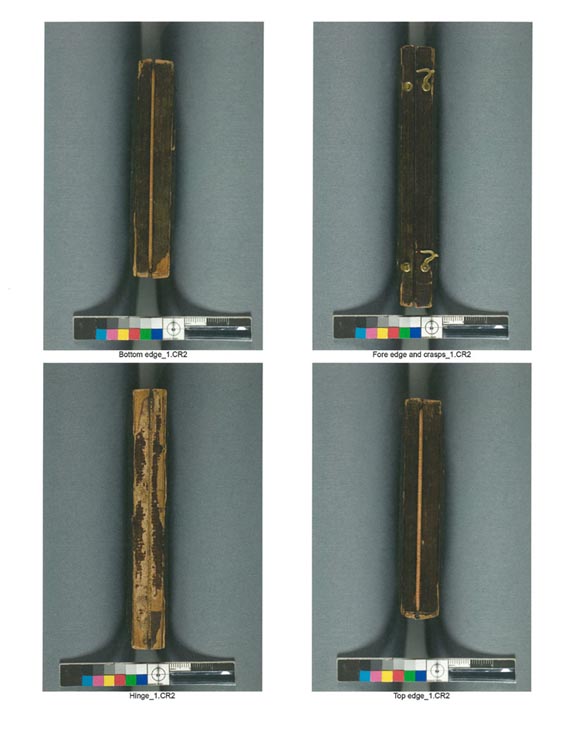 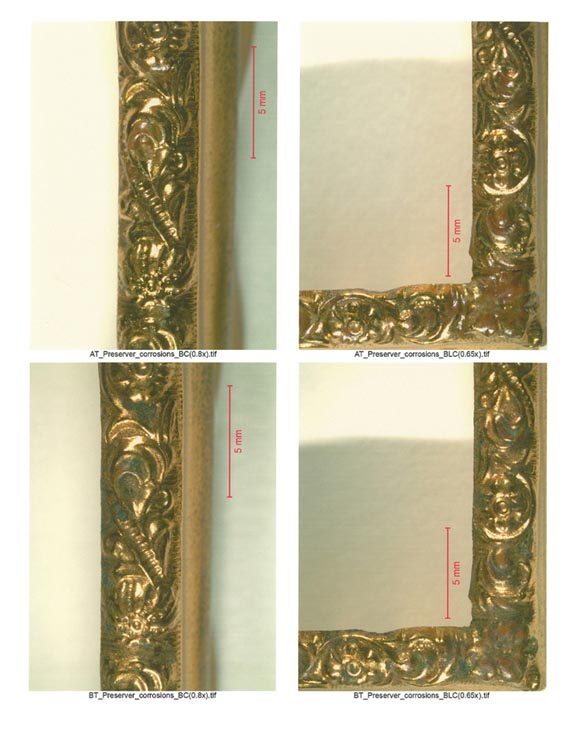 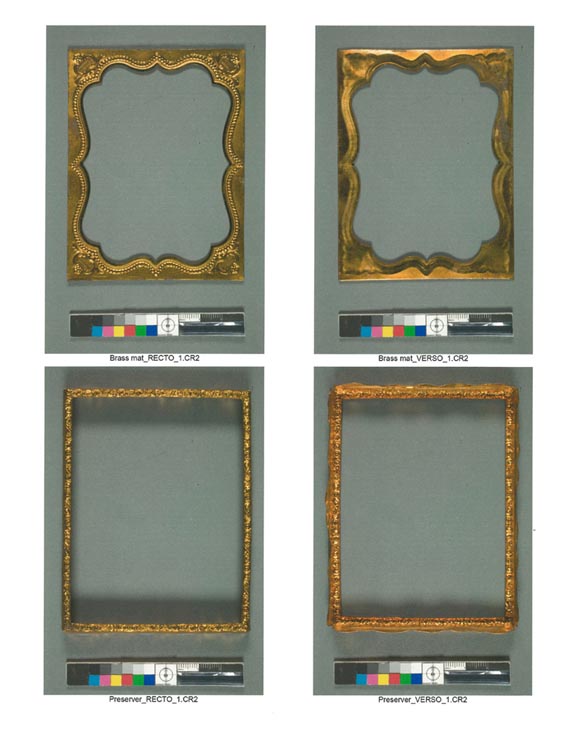 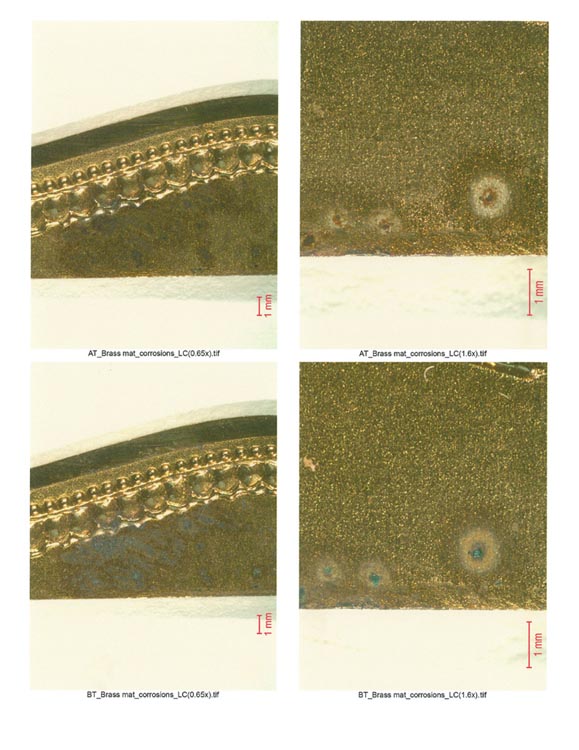 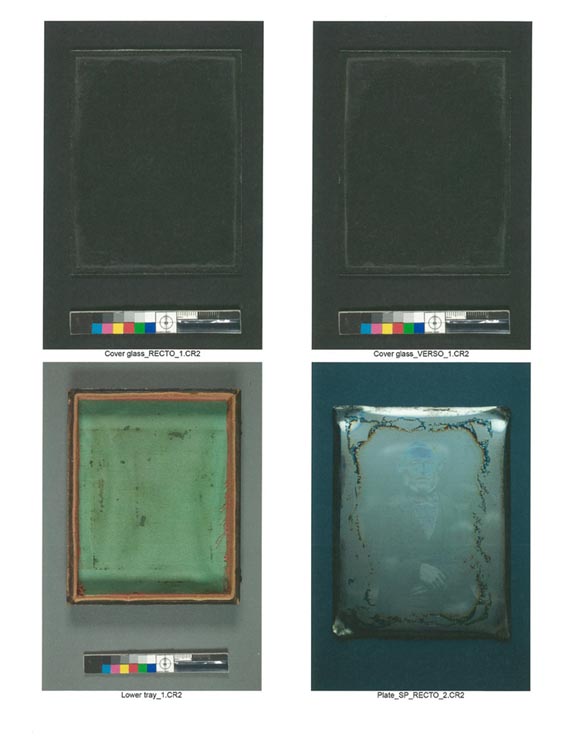 Of the five known photographic images of Herndon, this is, by far, the best.

Its importance is etched in granite. If you would have walked into the Lincoln/Herndon law office, and met William Henry Herndon, this is the man you would meet.