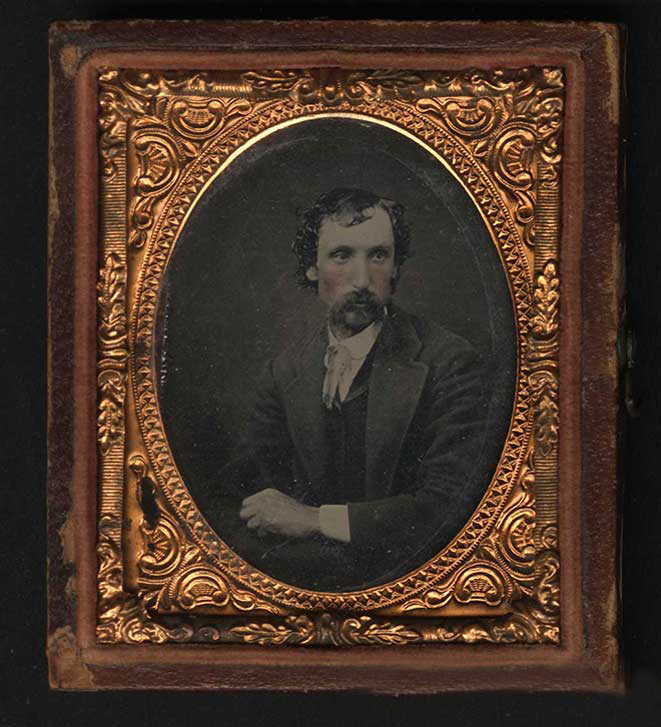 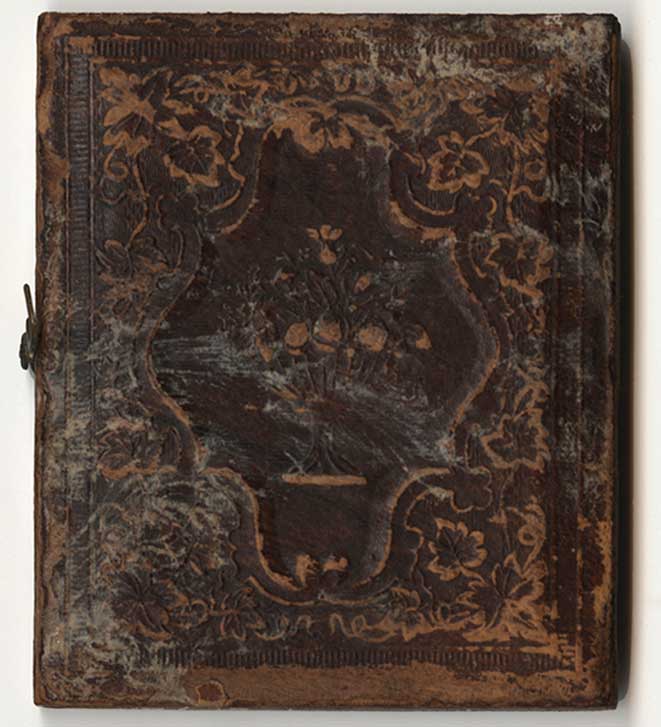 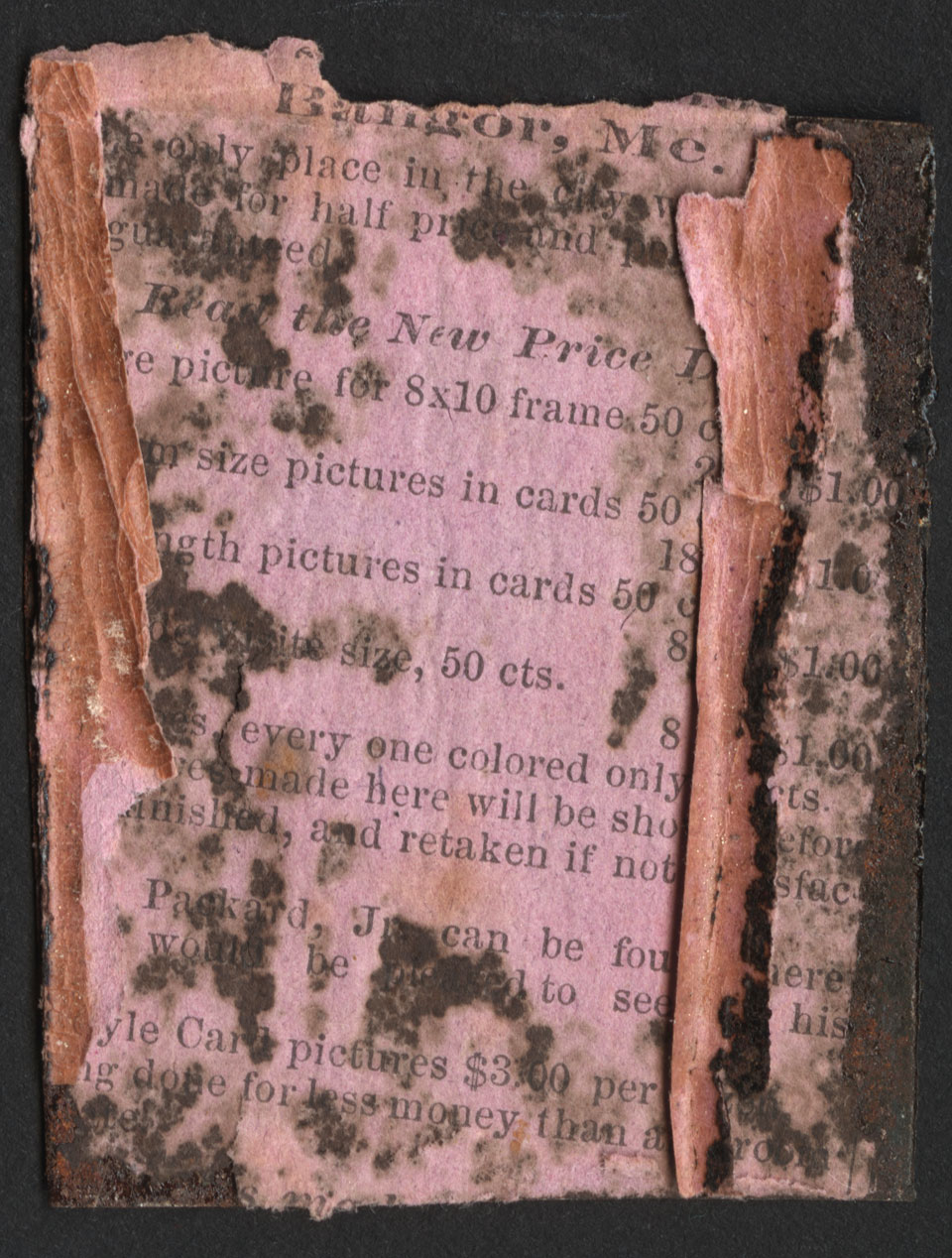 Grant Romer examined this tintype, and he told me that the housing was likely not original. He suggested that the original housing was probably of cardboard.

I contacted several historians in Bangor, and asked them if they were aware of a visit, to Bangor, of George Armstrong Custer. Neither was aware of such a visit. However, both gentlemen told me that one of Custer’s troopers was from the area.

His victorious battlefield exploits embraced such intrepid valor, he was propelled to Major General rank merely four years after (barely) graduating from West Point, a meteoric advancement eclipsing even that of Napoleon. Often referred to as the “boy general”, it was an accepted likelihood that he would be a candidate for the presidency. His mistaken decision to pursue and annihilate an Indian force, continuing the United States genocide of this now essentially extinct race, cost him his life at a place called Little Big Horn.