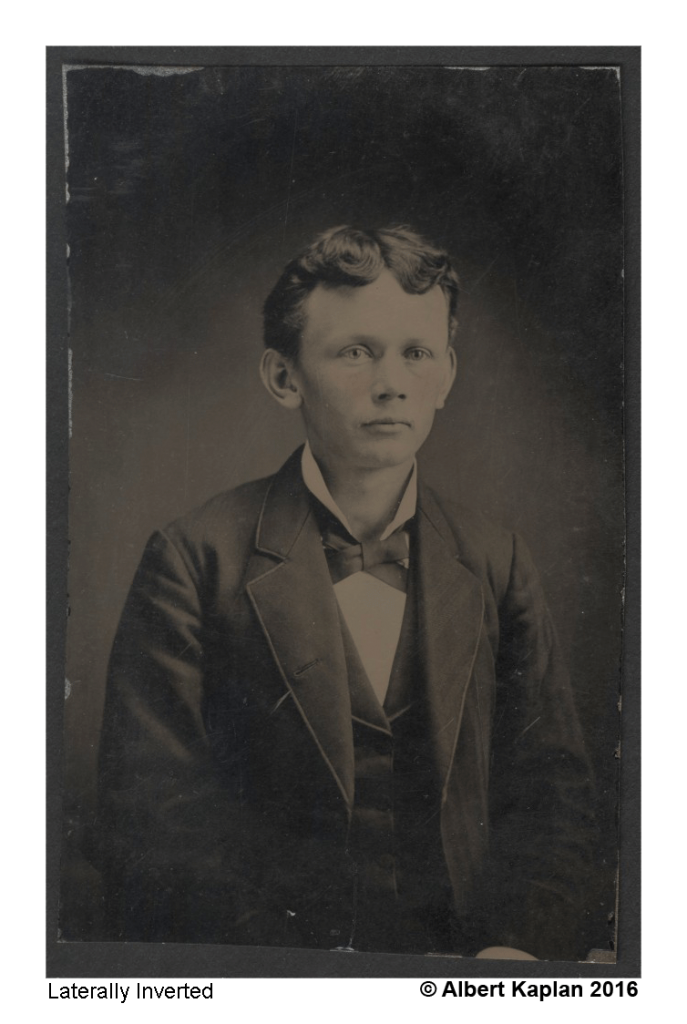 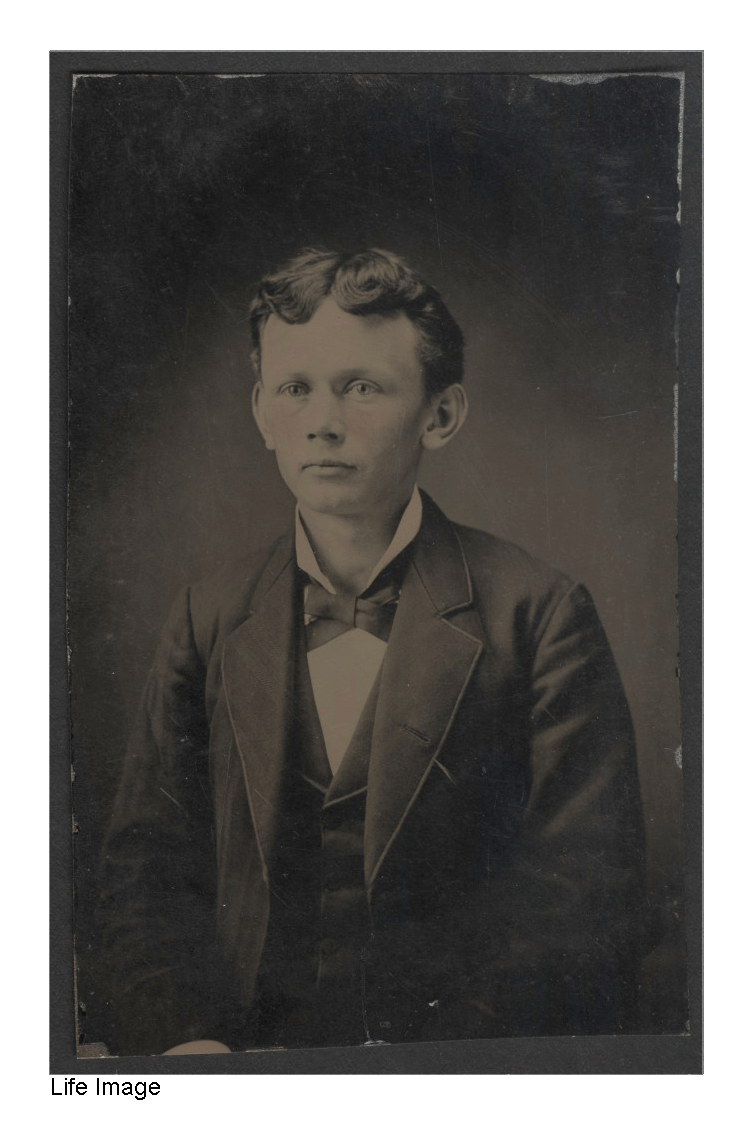 Born February 4, 1902, the question arises, when was this tintype made? It is excellent quality, likely made in an urban studio, perhaps in Washington, DC . (His father was a member of the House of Representatives.) The boy seems to me, and to a few others, to be around 12-14 years old which would mean that this tintype was made in or near 1915, around 12 years before his historic flight to Paris.

Better known as a fan of Adolf Hitler and Nazi Germany, the public has no idea that the depth of his immorality extended to vivisection, (mostly cats), together with the infamous French vivisector, Alexis Carrel.